Over the course of the weekend, entrepreneurs formed teams, and were then given just under 2 days to create their viable business plans and ideas. Although working under strict deadlines, the event is renowned for maximising productivity, with many of our past attendees having triumphed in the business world, including Simply Wall Street and Veri.Vote.

The runners-up to the event were ‘Wing Women,’ a new take on the dating world, through which users were “matched” with people recommended to them. Working on a referral type system, the idea was the any match should be no more than three connections removed from their own social circle, thus removing the element of ‘stranger’ and ‘shock’ from a date.

And the Winners are...

ChatM8 was the winning team, creating a business where Chinese residents seeking to learn English could hold conversational learning session. The online site would operate similar to skype and the immediacy of the shared timezone with China means ChatM8 would operate a Perth local enterprise.The idea received great praise from #SWPerth judges, winning unanimously having collected sign-ups and carried out several live sessions before the weekend was over.

Continuing its success, Perth’s 8th Startup Weekend was not only able to draw a high level of interest that continues to grow, but was also able to create sustainable companies and reaffirm the benefits of coworking and networking. Perth’s ninth Startup Weekend has already been planned, taking place in November, and interest is as high as ever.

If you're interested in more of our events, join our community or learn more about how you can partner with events at Spacecubed. 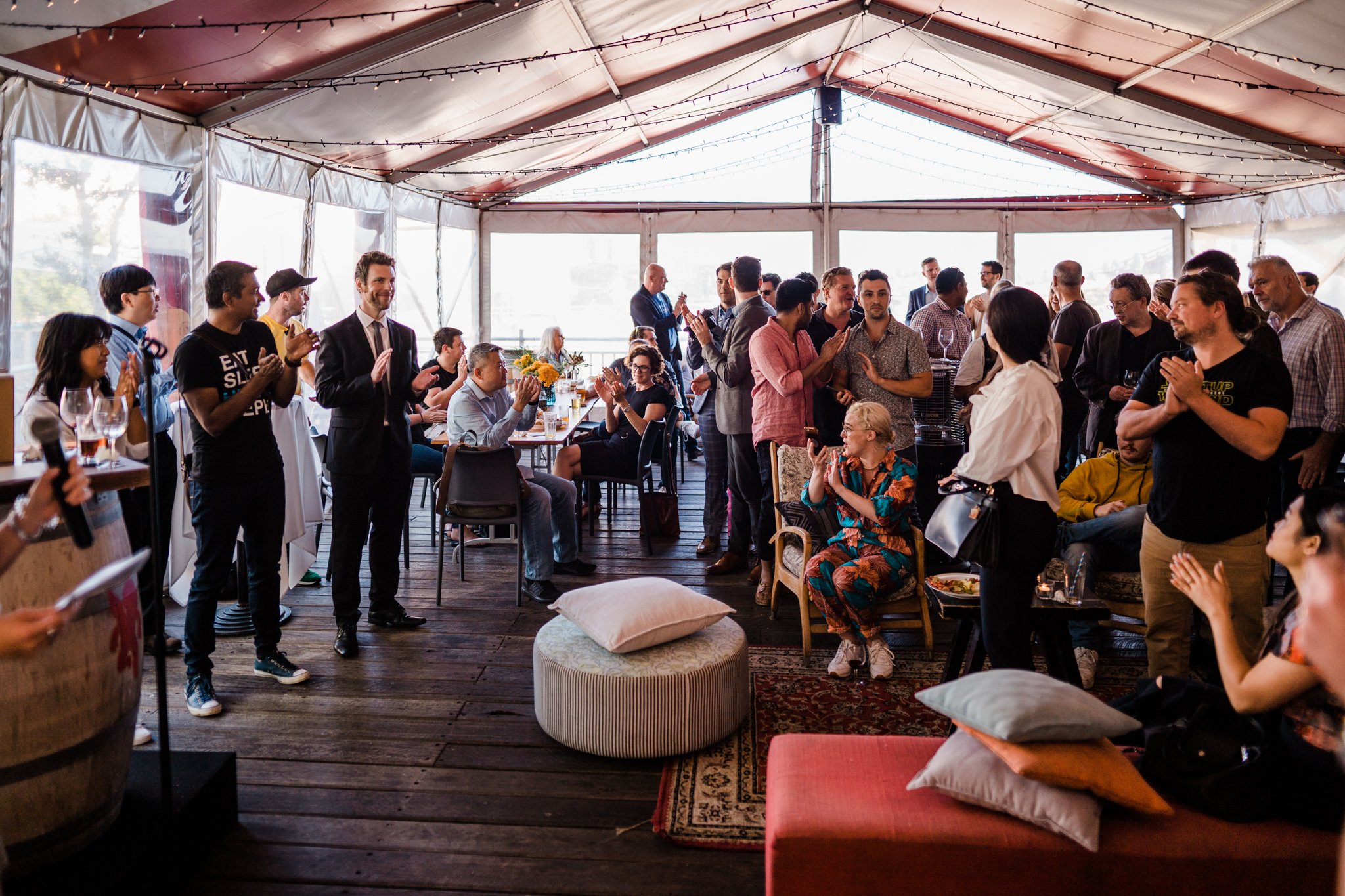 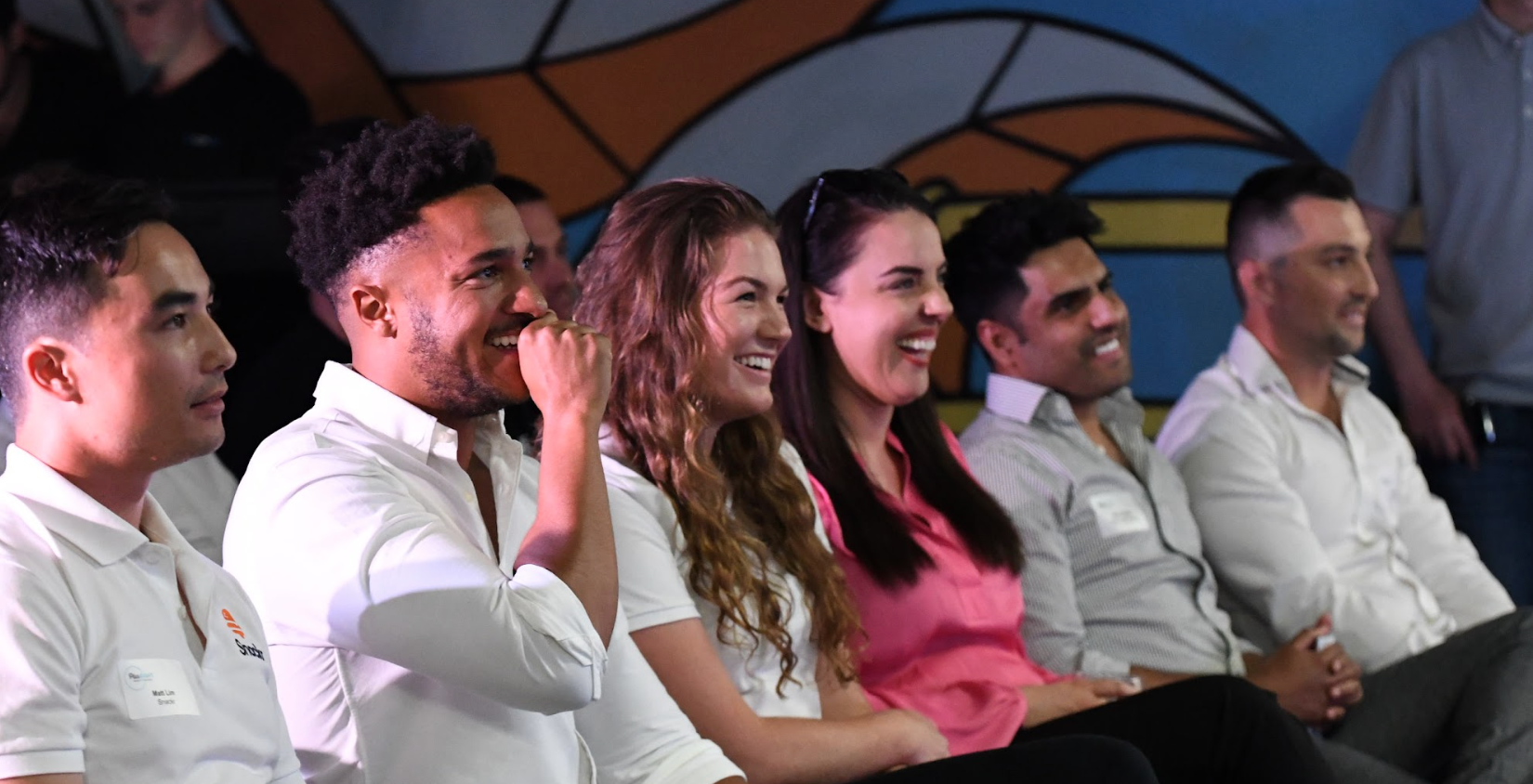