Throughout the next few weeks, we'll be introducing the teams in stage two of our Plus Eight Accelerator Program, starting with the three founders from Markr!

Hustling their way through to stage two of our Plus Eight Accelerator Cohort, David, Ian and Chris are co-founders of Markr, a product using AR to display virtual signage providing interactive navigational, event and cultural information based on GPS locations.

Navigating their way through the program, we asked each co-founder how their journey began.

“I had been working on a project which used large physical images as the trigger for augmented reality animations which replaced the physical sign with a virtual, and it made me think that we could apply this to real world signage so I knocked up a concept and showed it to the public transport authority designer, Chris.” Ian shared. “Chris thought it was amazing and called in his partner David to look at it, and we were off!” he continued.

“When Ian showed us AR we were immediately excited about how the technology could be applied to the signage and wayfinding world (my world).” David told us. “After several months of discussing the possibilities we found ourselves a national finalist in the Pitch@Palace program, and suddenly it seemed I was part of a startup!”

For Chris, as soon as he saw the AR in action he realised it had so much to offer for his wayfinding design business. “We have now spent the last 18 months working on the Markr Systems offer and building our Minimum Viable Product, which has now this is been released to the Apple Store and the Play store we are ready to take it to the 60+ interested potential clients to sell.”

Now, the three co-founders are looking to use the Plus Eight Accelerator program to make sure they’re market ready, and in the best position possible to gain the investment they need to grow.

“I want to use the program to tighten our business model thinking and get us ready for VC funding.” Ian shares. “Our product is already available with customers but there is a lot we could add to it.”

“While it is very early days, we have found that the knowledge we have access to from the cohort and mentors has been invaluable.” Chris tells us in relation to their first few weeks in the cohort. 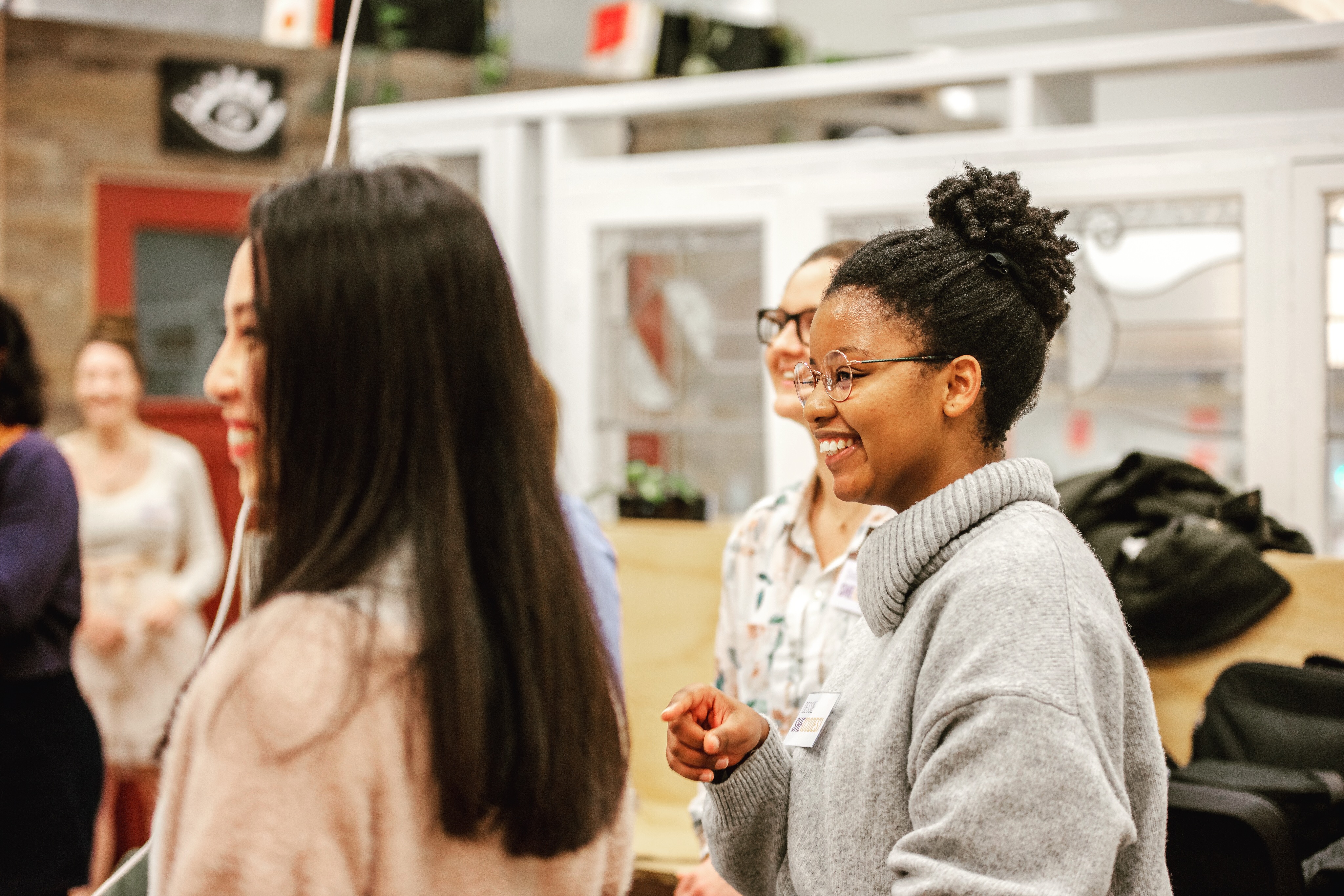 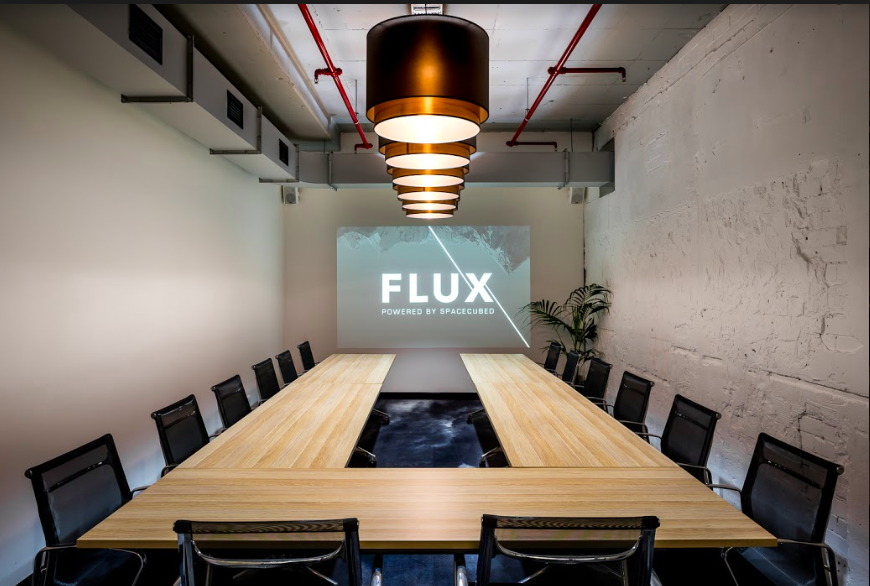 BOOK A FREE TOUR OF OUR COWORKING SPACE
Contact Us
Tags:
Programs 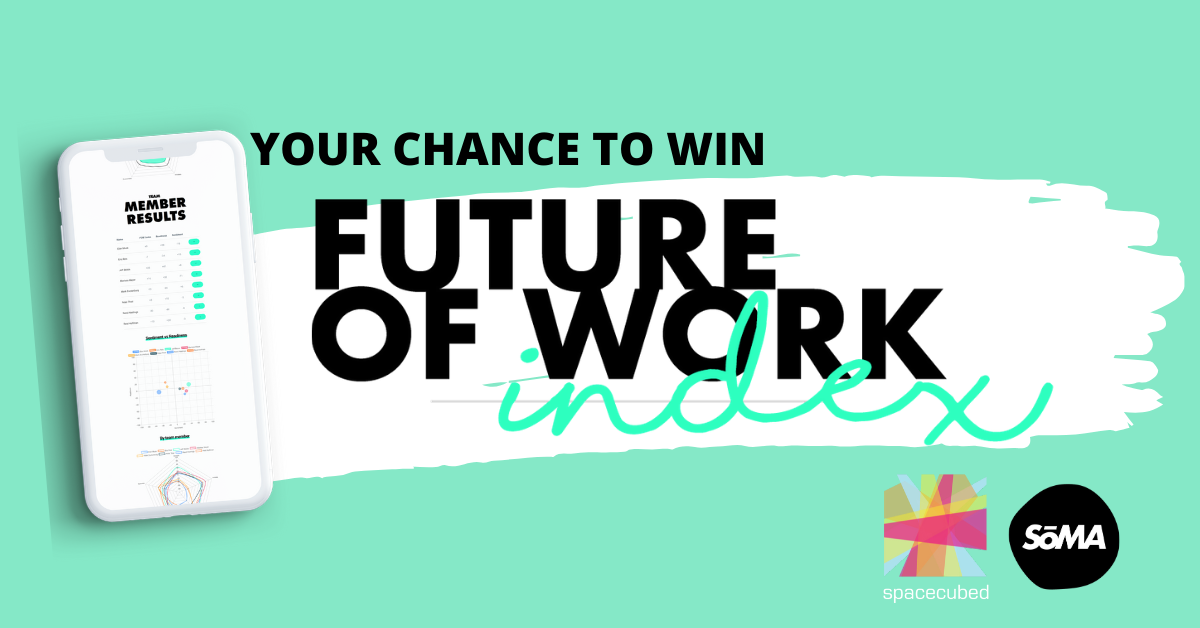 Are you ready for the future of work?

BCorp Month at Spacecubed: Better Together for a Better World 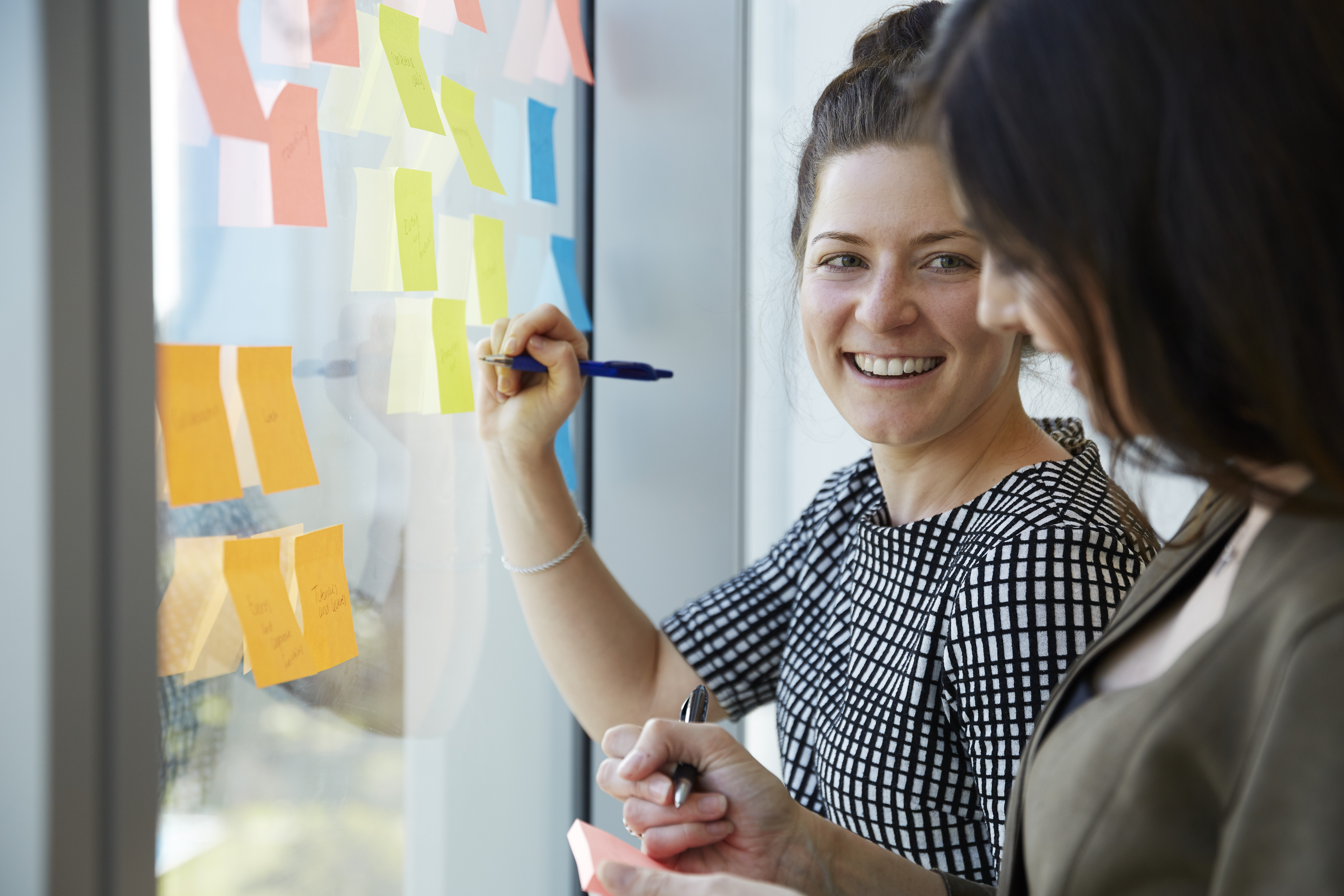 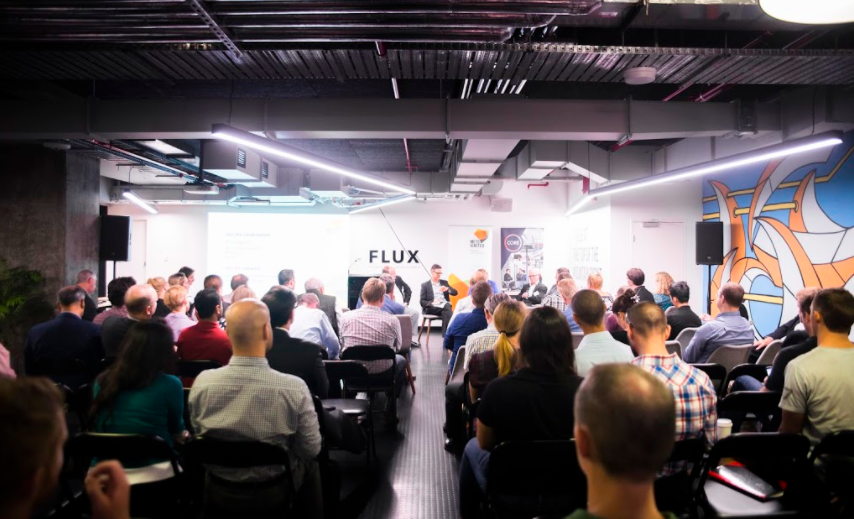