How Bill Withers, founder of ADAPT By Design, uses empathy to tackle the challenges of small businesses

With a goal to help owners and leaders build resilient businesses, ADAPT by Design founder Bill Withers created a framework that breaks down the four major functions of your business and embeds the leadership, culture, systems and habits for it to run smoothly. Read his full story below!

Bill’s upbringing was shaped by his roots, coming from small business and community origins, and growing up in Kununurra, he saw his parents open the first General Store and Service Station in the town. Bill’s philosophy of equal opportunity, collaboration and personal responsibility was formed in this environment and informed his subsequent business journey. “This upbringing really shaped me and my philosophy towards having a deep empathy and understanding for owner led businesses.” He shared.

As part of his early years, Bill studied a Bachelor of Applied Science, Surveying and Mapping – with a bias to computer science.  Bill graduated in 1984, and in the same year joined Metech, which he eventually became an owner of at just 27 years old (after 4 years in the company). Metech was a mining services and technology company offering mining software, which spawned two companies – Metech Mining Solutions and Bill’s founding of acQuire Technologies, in 1996.

Bill began his succession out of acQuire, by gradually handing over his roles and by 2014 he was out of the operations and leadership role within the business. However, he was still involved at an ownership level at acQuire up until 2018, when he finally sold the company.

Over the 22 years while Bill was the owner of acQuire, he encountered the many unique problems that SME businesses face. “When I went out to find support to overcome them, I struggled.” He shared. “I found most business advice in the market was geared towards larger ‘corporate’ organisations and nothing seemed to exist to support the growth and resilience of smaller businesses.”

With this challenge in mind, and knowing that 80% of people in Australia are employed in the SME sector, he knew there was a gap in the market to create a unique solution.

“I built capabilities inside acQuire and these became the prototypes for founding ADAPT by Design’s offering.”

Once Bill was no longer working in acQuire, ADAPT by Design was officially launched January of 2014. Bill worked with the ADAPT by Design team to develop a coach-led program that supports business owners to build solid foundations of leadership (strategy formation), culture, systems and habits that support succession, growth and a truly resilient business.

“Our ADAPT journey began in 2014; a vision to support business owners with the many challenges and obstacles they face.” Bill shared. “We were passionate from the start of viewing businesses as a system and using a data-driven approach to decision making. But we didn’t just want to give owners advice; we wanted a way to make that advice stick. We used our technology background to build a platform to capture data about every aspect of their business; improving transparency and accountability now and into the future.”

Now, almost a decade on, the team continues to refine the ADAPT Way, listening to feedback from our customers and coaches, creating a well-rounded framework that is the result of years of learning.

The Spacecubed team is excited to be working not only with ADAPT’s framework internally, but with their team to bring some of our flagship programs to life, including the 2021 Perth Podcast Festival program.

“The Perth Podcast Festival partnership comes off the back of a joint mission to empower businesses to succeed, and working with the ADAPT by Design team is a great example of how we can lead from the front and make real, tangible change.” Lauren Quinn, Spacecubed Marketing Lead shared.

Find out more about Bill Withers of ADAPT by Design and how they are supporting owners and leaders to build great businesses here.

BOOK A FREE TOUR OF OUR COWORKING SPACE
Get Started
Tags:
Community,
Partnerships 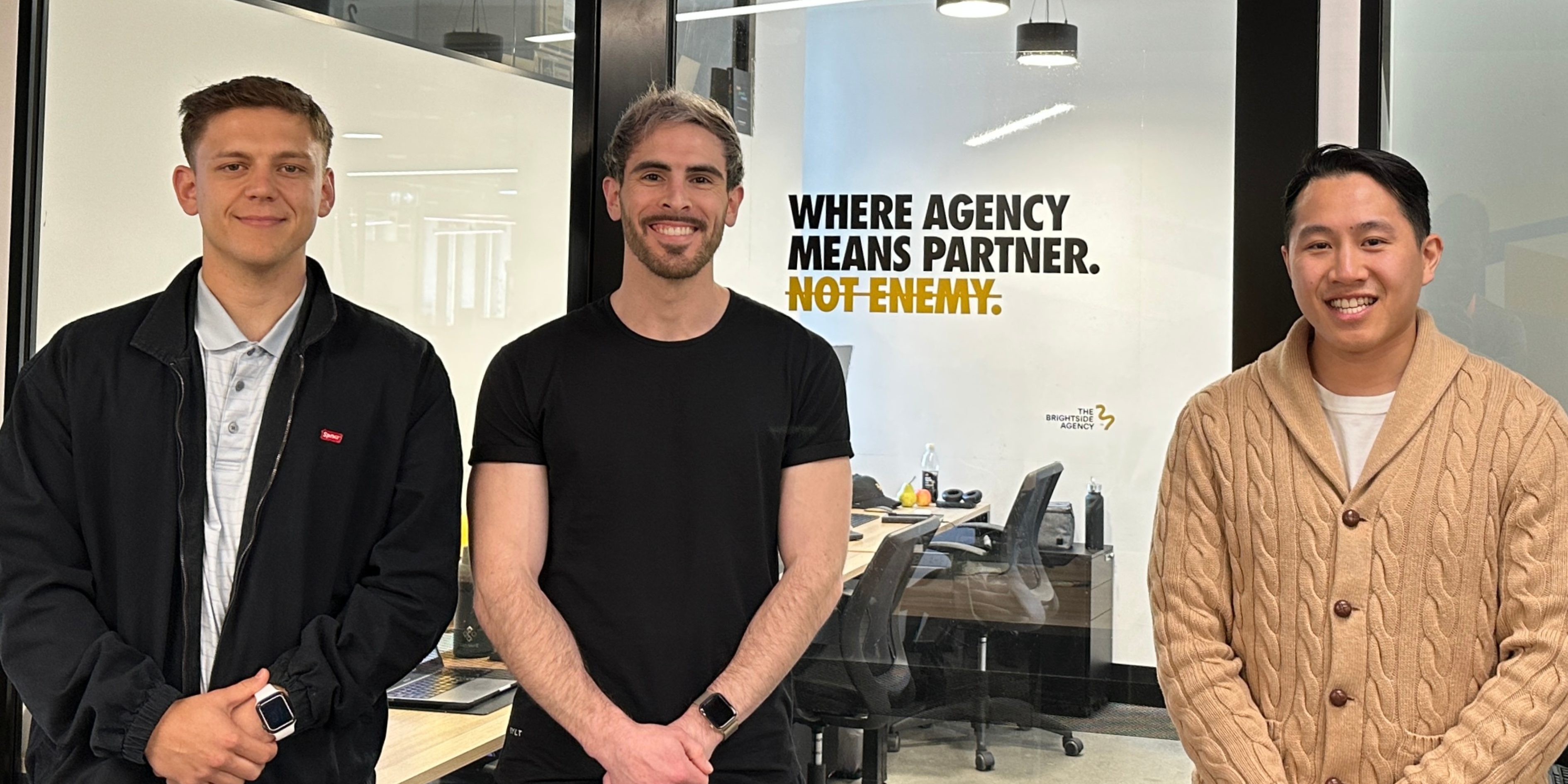 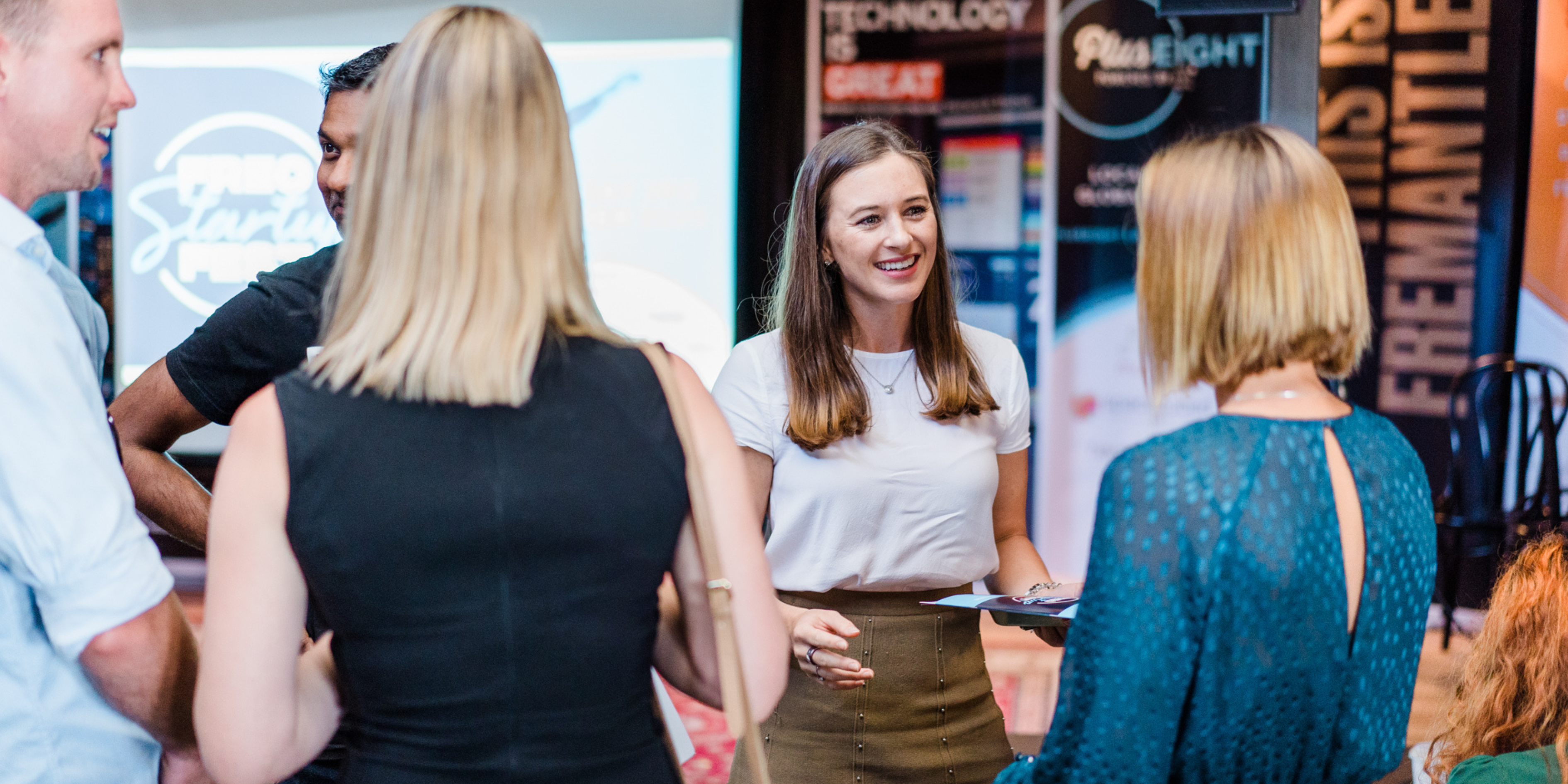 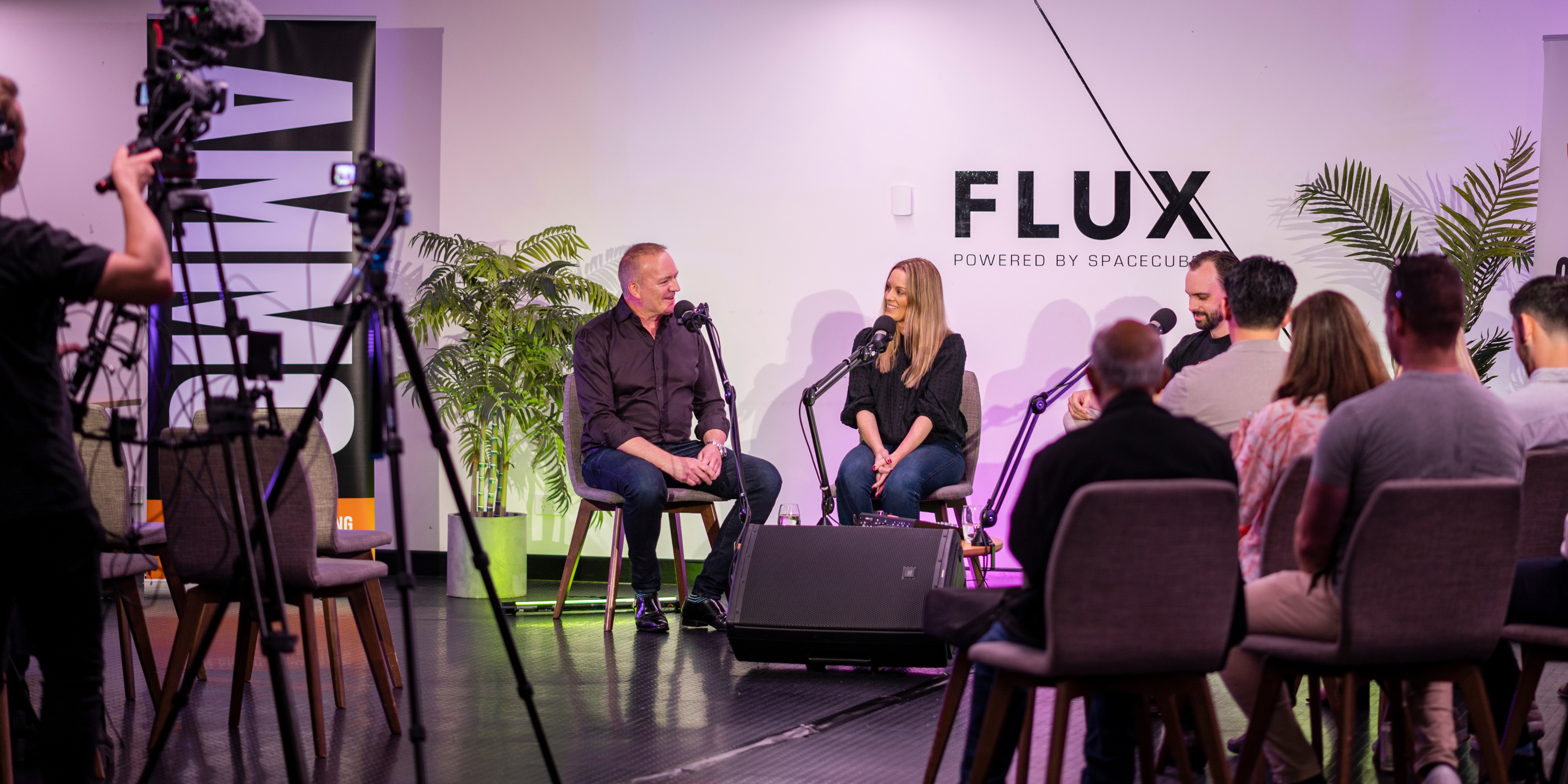